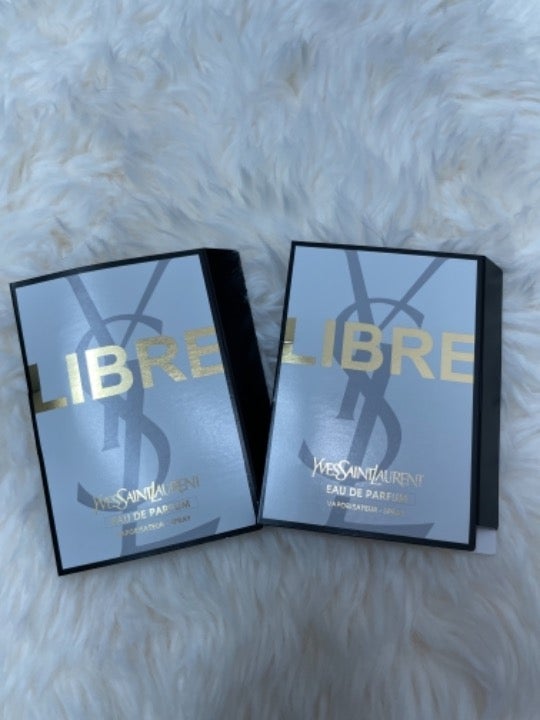 A 38-year-old Mahalapye man has been arrested in connection with allegations of murder after he allegedly assaulted his girlfriend with a stainless steel chain to death.

Why DIS went after Morris

Why DIS went after Morris

In hot pursuit of former president Ian Khama and his brothers, the Directorate of Intelligence and Security (DIS) has amongst others, been going after high ranking former and current officials.

Charma Gal too expensive for Soul Fill Up

Franco may have fulfilled his dream of filling up the National Stadium but as it turns out, the Charma Gal snub was never really a snub after all, the Sekuta hit maker was too expensive for the Soul Fill Up.

A teen couple is in trouble for allegedly conspiring to bury a two-year-old toddler back in December 23rd 2021 at Sandveld farms.

Police shot and killed a suspected armed robber, following an encounter with the Botswana Police Service (BPS) at Trans Cash and Carry in Tlokweng last night.

The government is livid at ‘politicians’ who allegedly burnt down the Minister of Local Government and Rural Development, Kgotla Autlwetse’s vehicle.

FRANCISTOWN: The defence attorney in a murder case has pleaded with the court to have mercy on his client since he was influenced by youthfulness when he committed the offence.

“Go tsile go nna monate” is the famous five worded phrase uttered by former president, Ian Khama assuring the nation as he was bidding Batswana farewell. Only little did he know that the words will haunt him years later. Exactly four years ago today Khama happily passed the baton to his trusted friend, ally and successor now nemesis, President Mokgweetsi Masisi.

FRANCISTOWN: A 55-year-old man from Matsiloje Kenneth Mahupela was remanded in custody after he allegedly set his 35-year-old girlfriend's house on fire after stabbing her.